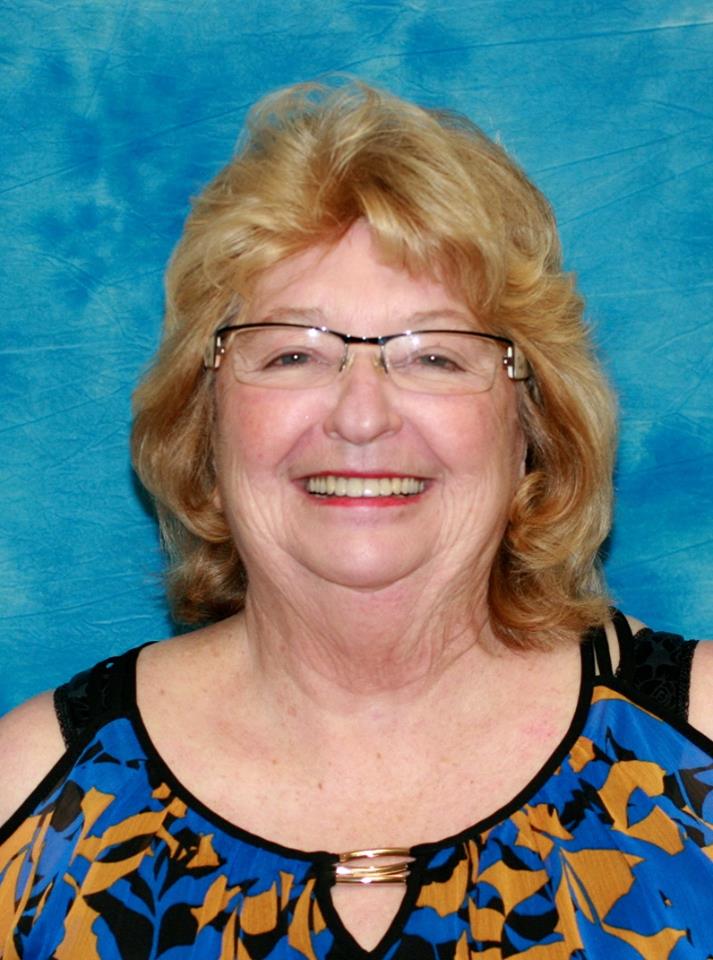 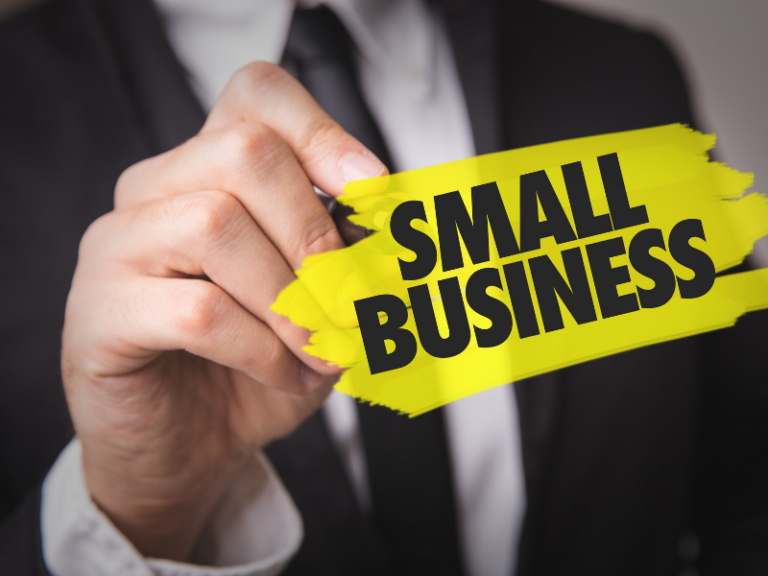 Are the details costing you your business?

Life as a small businessperson is filled with pitfalls, seems as if there’s a new “gotcha” on every corner and the old ones never disappear.  I’ve never bought and sold cars, but I’ve been self-employed and am familiar with the need to watch one’s back at every turn.  It’s the little things that can cost a ton of money and time.  As they say, the devil is in the details, and they can cost even a prudent man his business.  It behooves us to take reasonable precautions in our day-to-day business operations.

Insurance is my business.  In fact, I’ve written insurance for over thirty years for members of the Texas Automobile Industry, and even a slow-learner can pick up some tips in that length of time!  I’m going to share an important one with you today. 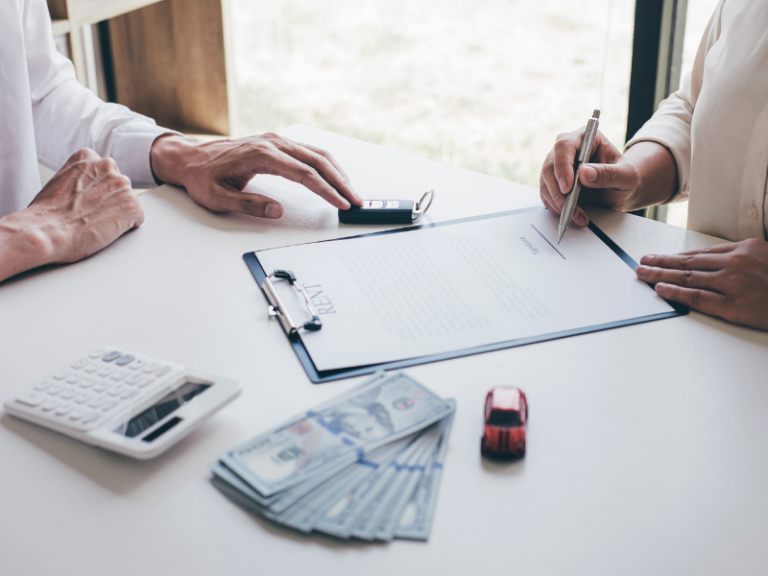 When was the last time you called your agent to ask him to add another driver or employee to your policy?  You probably had a copy of the new hire’s drivers’ license in your hand and gave your agent every detail. The scene might have been something like this:

“Hey, Harry, I just hired Jerry Bracknell.  He’s my new salesman, and I need to get him on the policy.”

“Sure, Jack. Just give me his date of birth, full name and drivers license number.  I’ll notify the company today.”

After you share the particulars, you touch base one more time.  “Okay, Harry, you got that?  He’s on the policy, right?”

“ I’m sending an e-mail to the company right now.  As soon as we get the endorsement, I’ll send you a bill.”

Life goes on and about ten days later, your new salesman hops in a pick up and totals it in an at-fault accident not three miles from your lot.  Nobody is really hurt, and you’re feeling good you had added Jerry to the policy as soon as you had hired him.

Meanwhile back at the insurance agency: Harry did exactly as he said he would, i.e. he immediately forwarded the driving information to your insurance company.  Unfortunately, the company underwriter was on vacation and her assistant was up to her ears in alligators.  It was over a week before the agent received the notice: “License Suspended. No Coverage Provided.”  The dealer was notified the next day – right after the accident occurred.

Can Being Proactive Protect your Business? 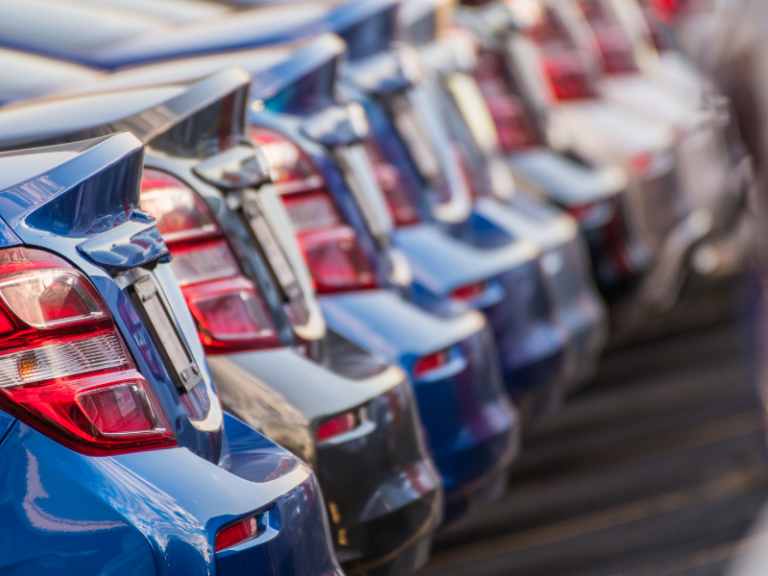 Garage policies and underwriting rules vary from company to company, admitted, non-admitted, agent directly appointed, agent working through a Managing General Agent, etc.  The bottom line is that most – if not all – insurance companies will not provide coverage for unlicensed employee drivers using an insured vehicle with permission, regardless of the reasons they are unlicensed. Company deny claims involving permissive use by unlicensed employee drivers and, while we debate until the cows come home what went wrong in the above situation, the claim is still unpaid. The insurance company’s position is that the dealer is responsible for hiring licensed drivers.

The picture becomes more dicey when we are talking about contract drivers and/or customers’ test driving. Some policies include endorsements excluding protection involving all unlicensed -with permission- drivers; while others include as a Known Unlicensed Driver endorsement applicable to customers and/or contract drivers. Under such an endorsement, the driver is not protected, but you as the vehicle owner and dealer are: provided you have in your possession a copy of what appears to be a valid drivers license. The license may be forged, suspended or otherwise not relevant to the actual driver of the vehicle, but you, as the vehicle’s owner, have made a diligent effort to verify the driver’s license.

The safest approach is to focus on preventative solutions. This situation could have been avoided with a little foresight.   The agent may have warned the dealer not to allow the new employee to drive until the company issued an okay.  We don’t know.  After all, the employee had what looked like a valid drivers license, and as a cautious dealer, he had asked the employee about his driving record.  Ninety-nine times out of one hundred, a warning would not have mattered anyway.  No accident would have occurred.  The company underwriter would not have been on vacation.  Her assistant would not have been over-whelmed.  But, it is the possibility of that one-hundredth time that makes being proactive in protecting yourself and your business important. 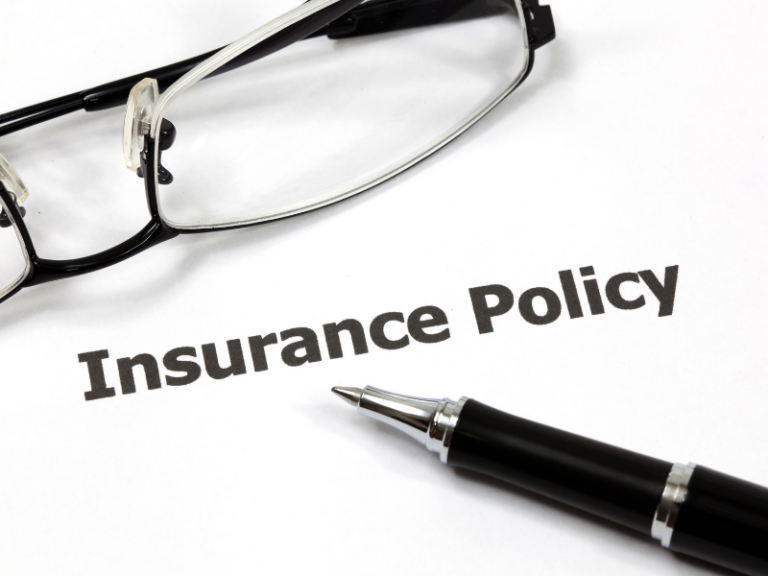 The next time you add to your policy an employee who is going to be driving your vehicles, either ask your agent to run a motor vehicle report or do not allow the new employee to drive your vehicles until your agent has given you an all-clear.  Many agents can order and receive the report while you are still on the phone, and I’m unaware of any who cannot have the report in their possession by the next business day.  These reports cost anywhere from $5.50 to $10.50 each depending on the service used and the agent’s volume.  Your agent may cover the cost of the motor vehicle report or he may bill you for it.  Regardless, I know the dealer and/or his agent in the above situation would have gladly paid whatever was necessary to have avoided the denied claim with its inherent cost in time and money to both of their businesses.

The most important part of any insurance purchase is the client/agent relationship.  We’ve all heard the old adage: the three people you never lie to are your attorney, your partner and your insurance agent.  Well, I’m not taking a stand on the first two, but I encourage lots of questions and complete honesty between agents and clients.  Even the best agent, dealers, and company underwriters can have a bad day.

Be proactive when you are working with your insurance representative.  It’s in everyone’s best interest.

Do not hesitate to contact me.  I’m eager to receive your feedback, questions and comments.  If you have specific subjects or insurance concerns you would like to see discussed here, please let me know.  amullen@mulleninsurance.com or www.mulleninsurance.com.

If you’d like additional information on insurance for your business or you’d like to request a quote, please visit https://mulleinsurance.com/#Insurance-quote or give us a call at 972-681-6297.

If you found this article helpful, feel free to share it with others using the buttons below for social media, email or to print a copy.

Mullen Insurance Agency, Inc. was born in 1988 as a natural outgrowth of Ann Mullen’s Farmers Insurance Agency and we have continued to grow and develop our insurance expertise in solving both the commercial and personal insurance needs of our fellow Texans. 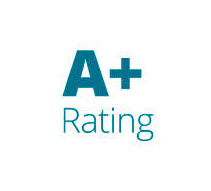 Mullen Insurance Agency Inc was born in 1988 as a natural outgrowth of Ann Mullen’s Farmers Insurance Agency and we have continued to grow and develop our insurance expertise in solving both the commercial and personal insurance needs of our fellow Texans.